A downloadable game for Windows

Our first ever 3D jam game!

Turned out pretty nice (at least graphically), and it was fun to finally make a 3D game after such a long time.

Theme was Conspiracy Theories.
We went for aerie and surrealistic atmosphere, aiming to convey a feeling of falling deeper and deeper into a "rabbit hole" of conspiracy theories and disinformation.
The feeling of being trapped in a maze, while making decision that may all seem irrelevant, but some of them bring you closer to the truth (or do they?).

Perhaps a too large bite for a 2 days long jam, but whatever.

Can you find a way out of the maze?
(Yes, you can actually get out in the game)

Hints (for people getting stuck):

Note that we will update the game post-jam and fix the technical issues and polish it a bit more, so it will be easier to figure out what to do in-game.

Jesus, what is this game? Why did I spend half an hour playing it at 11pm on a work night. Controlling the camera with a trackpad somehow made it even worse. I gotta say though that this game nailed the feeling of conspiracy theory, in a weird way. It was when I was counting the amount of boxes on each shelving unit to figure out the keycode when it hit me. The feeling of anger and frustration that comes with a puzzle in an adventure game that you can't solve. Where I have to both rule out the obvious red herrings that the game puts in, as well as the red herrings that I fabricate myself, in the vain hope that the developer is as insane as I am, that somehow counting every lamp in the level will somehow result in a coherent solution. And the best part is that the real answer is usually something so stupidly obvious (although I can't say the same for this game). The stupid floor puzzle near the end of The Witness was another one that did it for me, I mean how the hell was I suppose to know that the orientation of the shapes in the small grids controlled the orientations in the big grid. For this game I put in about 50 brute force attempts before I gave up and looked at the store page for a clue, only to realize that I missed a tiny piece of paper in a random corner that had the actual answer. There goes 30 minutes of sleep, plus another 30 minutes writing this comment out. And here I thought "wow, that was a good H game, I wonder what else this developer has made". Fuck me.

In all seriousness though, this is actually decent for a 2 day jam, especially since it was your first 3d game. It did what you set out to do, so kudos for that.

Thanks a lot for the lengthy review/story and sorry for torturing you like this :D

We like to experiment and it sometimes doesn’t come out as the GOTY of the genre ;)

Anyway, we had fun making it! (which is what counts when jamming)

Nah I had a good time playing it. I was just being a bit silly when I was writing the review.

Sup brendor, is me Shinu 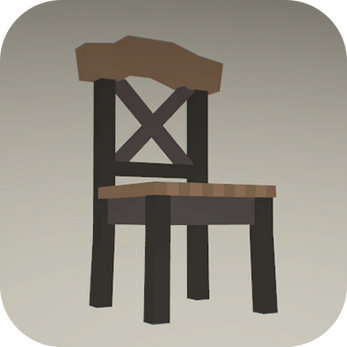 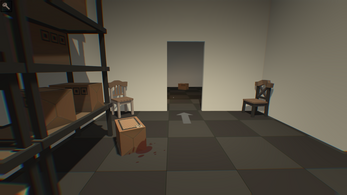 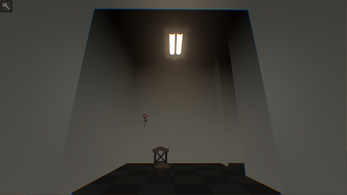 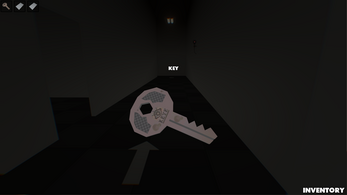